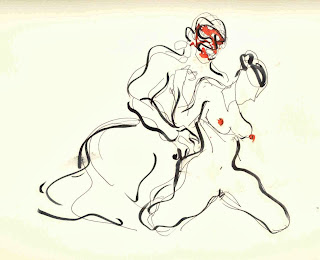 A documentary film crew is in tonight. RDF Television are making a series on counterculture for National Geographic.

I find myself on a sofa uttering inanities to presenter Darren McMullen.

What is Japanese rope bondage? 'Aerial tango,' says Bruce Esinem to the camera. 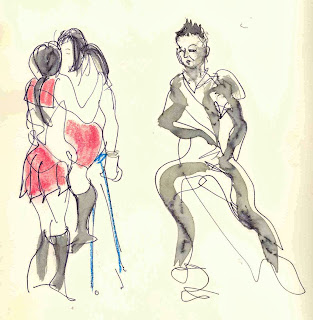 During his absence I had not been unhappy. Being invited to other people's houses had given me a feeling of superiority, as I compared their insipidly pleasant state to my own. There was a barrier between them and me, invisible but impassable like the invisible bars in modern zoos, where the tropical animals are confined within their ground by a space of heated air. 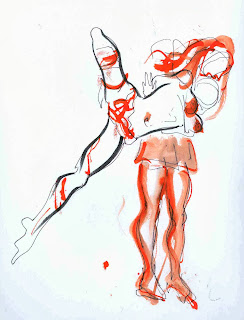 At the same time, I knew that they in turn would have been uncomprehending if they had known that my contentment came from a man who was able to say, "I shall hold you for ever, because I  shall always find new ways of torturing  you," and that my own particular paradise of the green fitted carpet, the blond machine-carved furniture, and the pressed-glass vases was paradise only because I did not dwell there of my own free will but was held in bondage there.

More pictures, including the front cover of New Law Journal, if you scroll down. 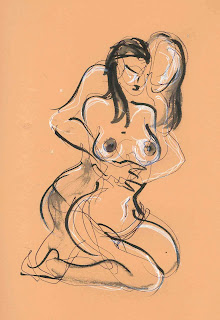 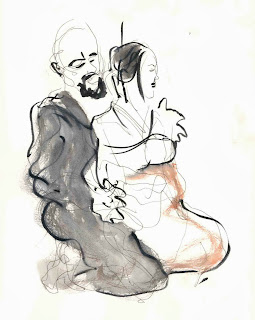 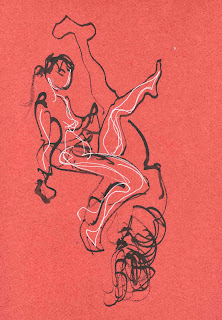 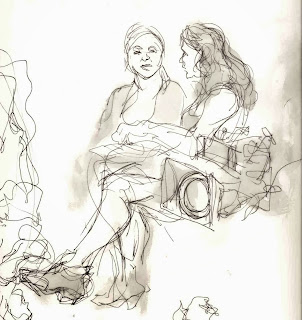 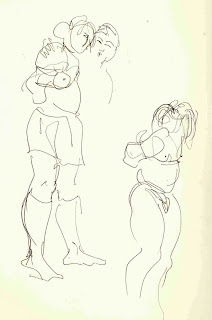 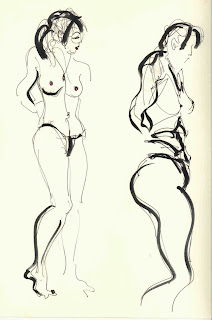 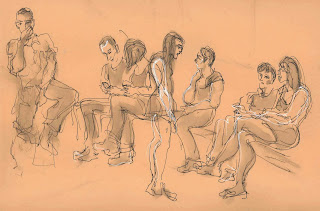 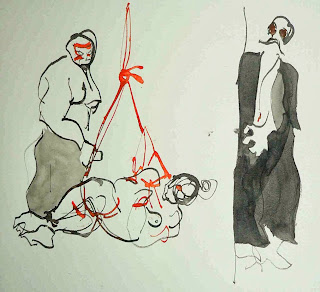 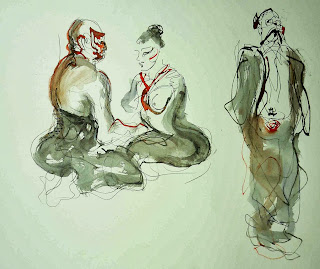 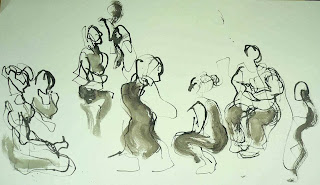 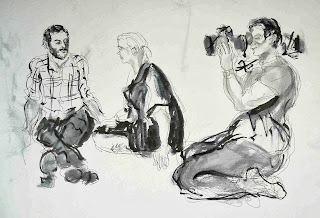 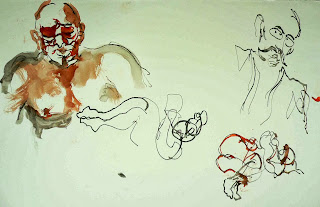 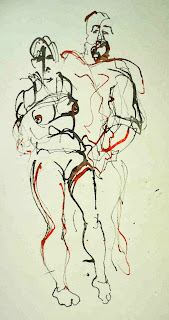 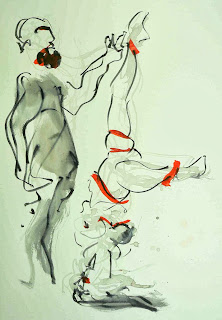 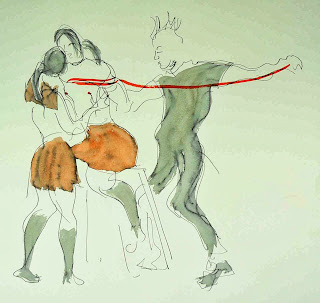 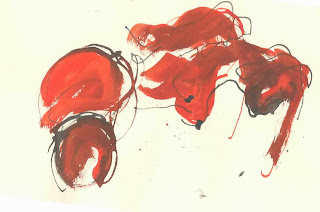 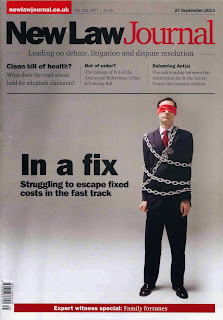 Posted by Isobel Williams at 09:52