Brexit is remarkably similar to Japanese rope bondage (despite one glaring difference: bondage is consensual).

For example, take this guide by Miss Anna Bones from https://anatomiestudio.com to which I have made only minor alterations:

“What is there to actually learn about Brexit?”

It depends! Some people just want to learn some basics so they can have a bit of safe Brexit, others want to become as proficient as they can. If you’re after Brexit fun, then it’s probably not super important to learn about Brexit in suspension, but it’s a very good idea to learn about anatomy, the different kinds of pins and needles you can get, and how to use safety shears.

Brexit requires good pain processing abilities! It’s especially useful to learn to distinguish ‘good Brexit’ from ‘bad Brexit’, meaning the kinds of Brexit that are not harmful (for example, the Brexit you get after a vigorous workout), and that are harmful (such as any kind of sharp Brexit). This will involve trial and error until your brain is able to recognise when it’s OK to push through a Brexit and when it’s time to tap out.


Which bring us to one super important skill: communication! Perhaps this is the most important part of Brexit: learning how to communicate from inside Brexit. The more specific you can be, the better. This comes with experience – for example, what kinds of Brexit you are feeling, if there are sensations you are not enjoying, if a Brexit needs to be reviewed, etc.

It’s a good idea to learn how to negotiate before doing Brexit, such asking the Brexiteer questions as well as knowing what kinds of important information to disclose. These can include: any Brexit issues you may have (for example, you sprained your ankle), any medication you may be on, the kinds of Brexit you feel like/don’t feel like, or body parts you are not OK having Brexit on.

“What about the Brexiteer?”

There are lots of Brexit styles and different people enjoy different techniques and sensations, so it’s really useful (and also loads of fun) to watch people Brexiting in the community.

Brexit can be intense and very physically demanding – this is especially true of suspension-focused Brexit.
Inexperienced people who do not know their Brexit well are less likely to communicate when something is hurting, but Brexiteers rely on feedback because often they must focus on a particular Brexit technique which they are learning, all the while being mindful of others. This is the perfect storm for small nerve injuries.

"Does this mean I have to be super fit and bendy to do Brexit?"

Nope! Brexit is a diverse activity enjoyed by grown-ups of all ages, all physical compositions, backgrounds, genders and sexes.

It’s about finding the kind of Brexit you enjoy doing and finding people who want to do that with you. Different people have different Brexit thresholds, and the beauty is in this diversity.

In sum, the Brexit world is a lot more diverse that you might think by just googling ‘Brexit’ on your browser! 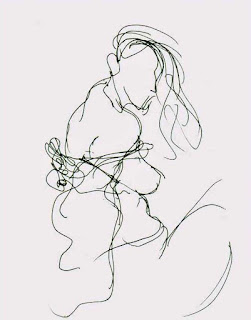 Posted by Isobel Williams at 06:21 No comments:

Bound at the Flying Dutchman 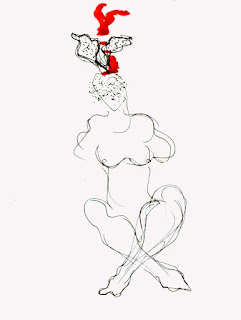 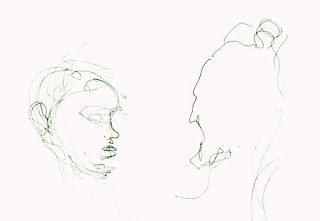 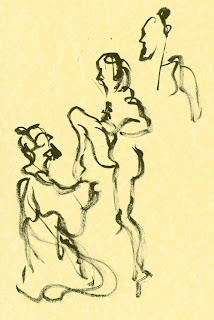 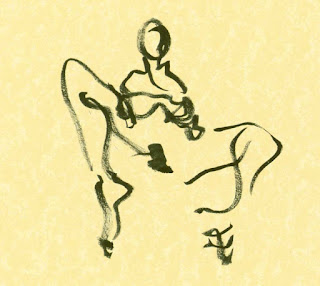 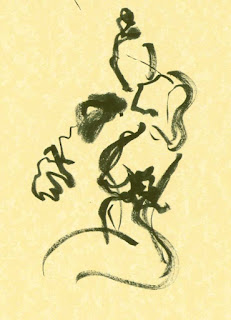 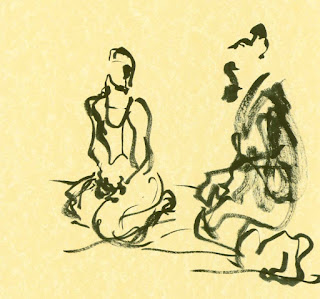 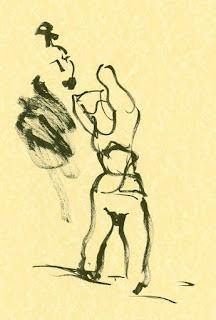 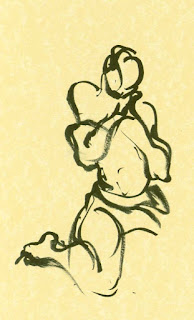 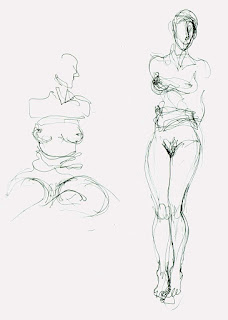 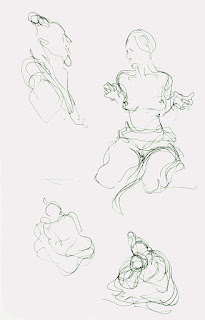 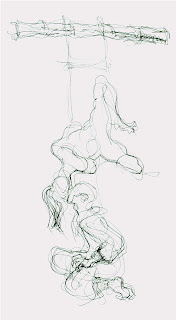 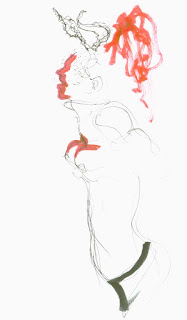 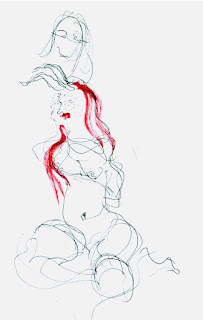 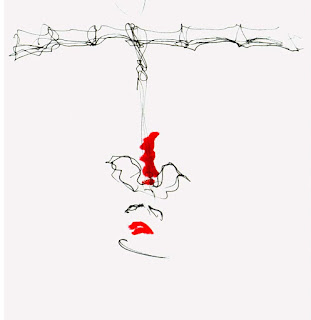 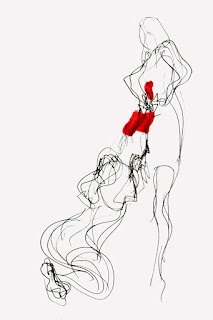 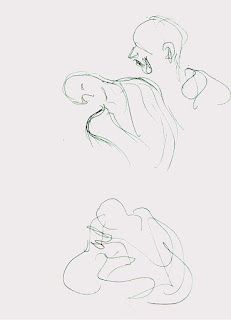 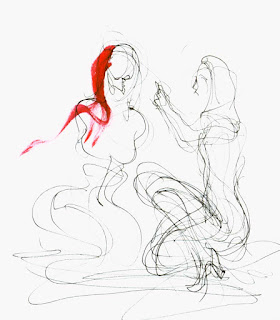 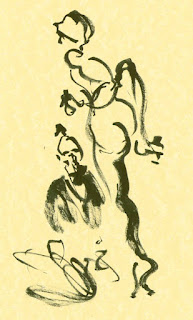 Posted by Isobel Williams at 10:02 No comments: